Last week I graded a new promo for the University of Nottingham’s large sports department. The brief for the grade was “Intense, Moody, Contrasty. Somewhat desaturated. Blue/green tint”. With 113 shots in one minute it was a pretty dense, fast paced edit so there was plenty of shot matching to do from a range of exposures and locations.

Produced by Skeleton Productions, it was shot in a mixture of 3k and 4k on the Red Epic and edited in 1080HD. So the first job was to reconform the timeline to 3K for the grade and final delivery. Then in Davinci Resolve I graded everything from the RedlogFilm raw data.

I isolated the skin tones with separation keys and animated masks, then concentrated on neutralising any colour casts and making the skin more healthy looking. Then I blitzed the rest into stronger blue tones and higher contrast shadow for that punchy thriller look, though without quite going for the full blown Hollywood “Orange and Teal” madness picked apart so well here.

Anyway drag the sliders below to see some examples of the finished look in different scenes, in relation to the ungraded log: 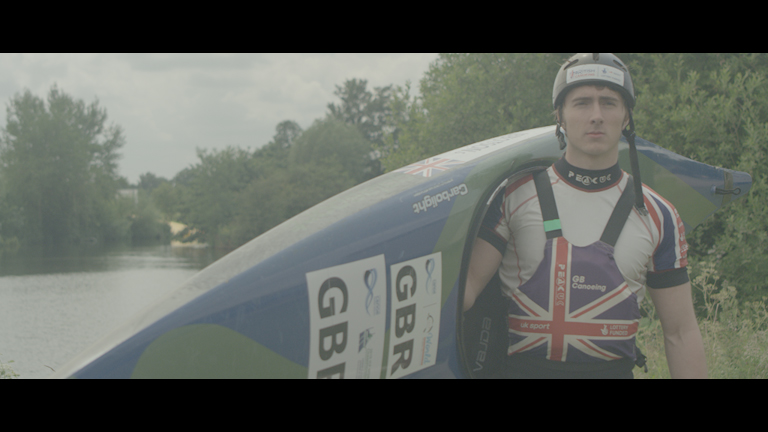 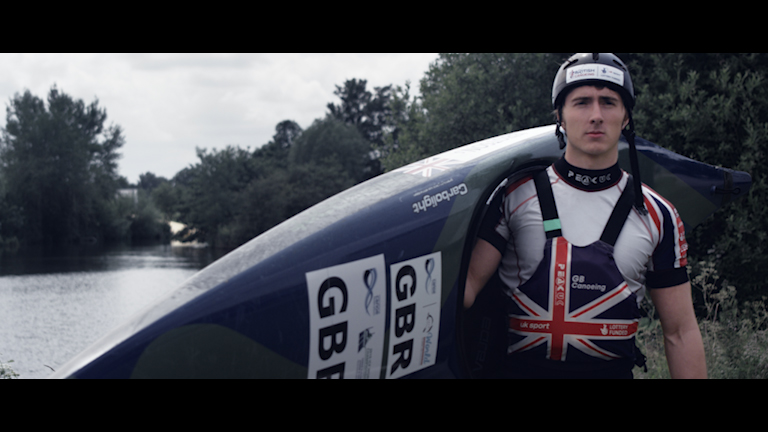 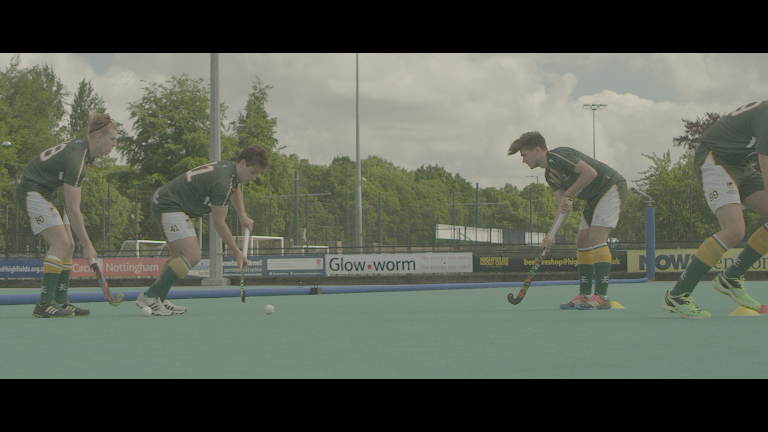 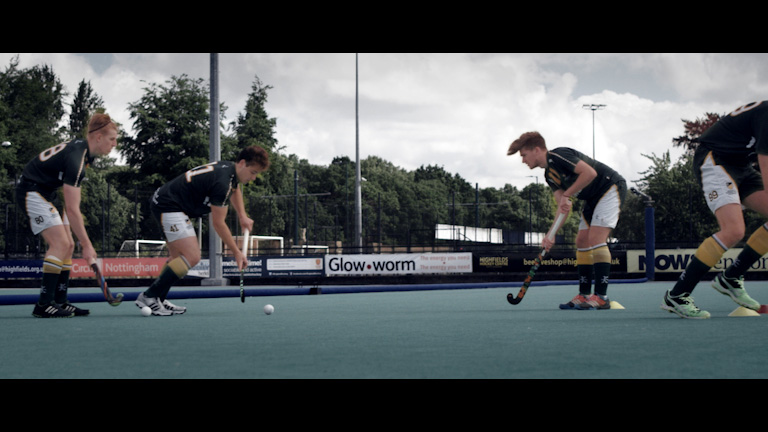 In the above example I was able to use the RedlogFilm raw starting point to preserve the cloud detail in the sky for a bit of added moodiness. The players were getting a lot of green reflection on their skin from the pitch so I warmed them up with some redder tones, then put the blueish de-sat into the trees and the pitch to achieve the overall cold and steely look. A subtle oval vignette gives a little extra depth and shadow.

The shot below of the table tennis player is along the same lines, but I like the addition of a subtle spotlight mask to pick her out from a busy background. 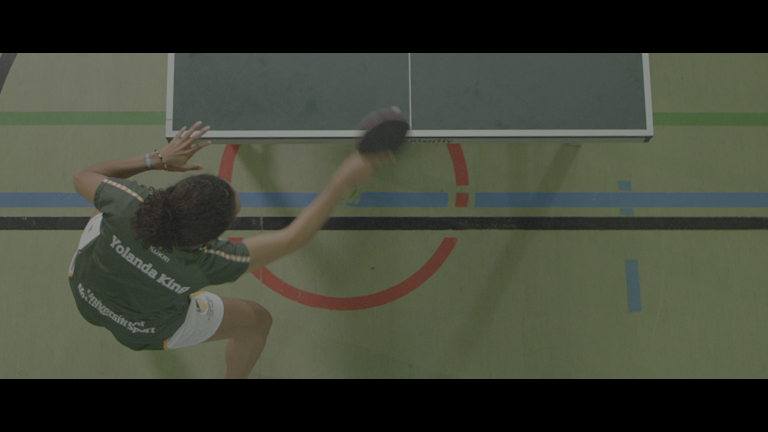 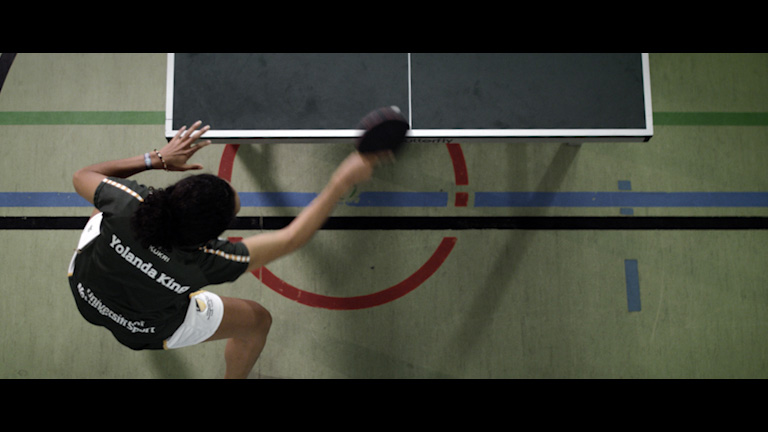 Finally here are some more shots of the white water canoeist, I think the original murky green water has transformed really well to dark blue and makes a great contrast against his skin tone. 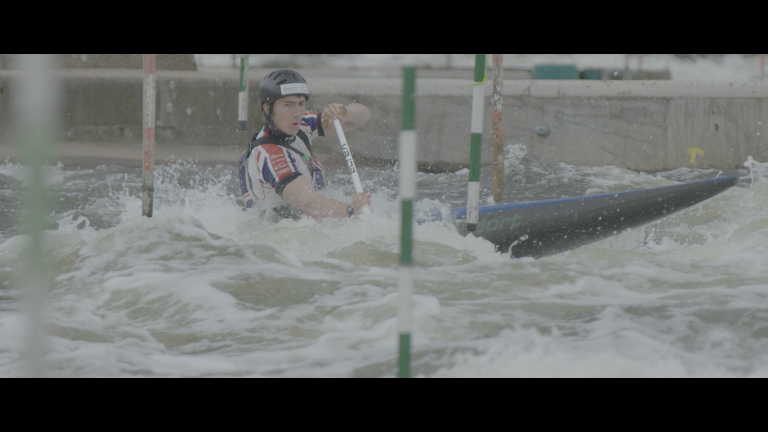 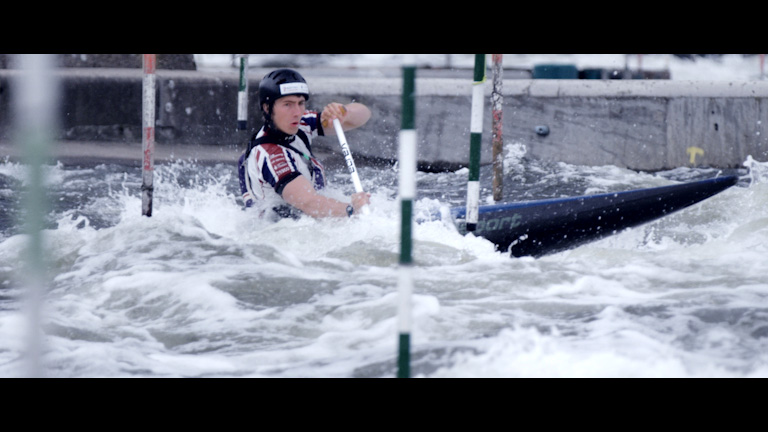 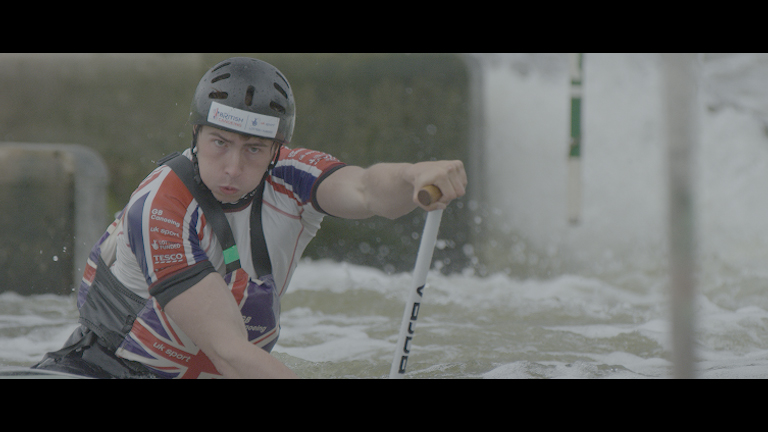 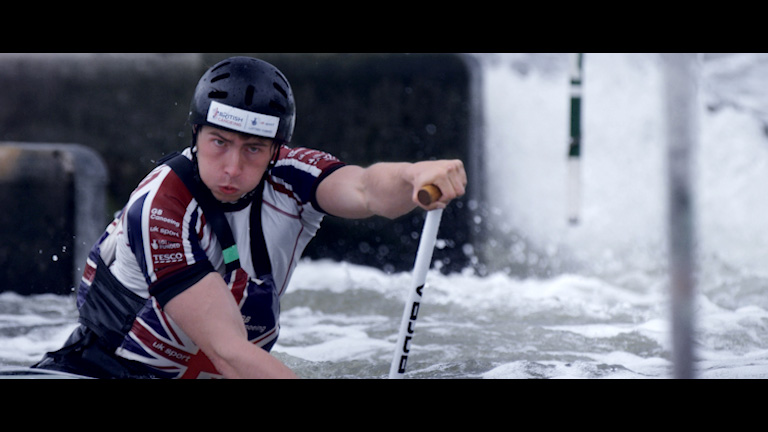 One Response to Cold and moody grade – UoN Sports Promo