This short documentary promo is a nostalgic look at Coventry City FC’s unexpected 1987 FA Cup win against Spurs. Told through personal interviews and archive footage it features generations of different families, some of whom were there on the day and new fans who were yet to be born. The film aims to publicise the new NHS campaign “Be There For The Good Times”, a drive to promote free health checks for those aged between 40-74.

Shot at 4k in S-Log3 on the Sony FS7,  my main direction for the grade was to keep a very soft feel and retain the low contrast look already present in the log footage. As the film centres on happy memories it was then fairly clear that it needed a pleasant warm look. In many shots I would push the background highlights to burn out a little, to both reduce extraneous detail and also to provide a gentle glow.

Drag the sliders for a before and after comparison: 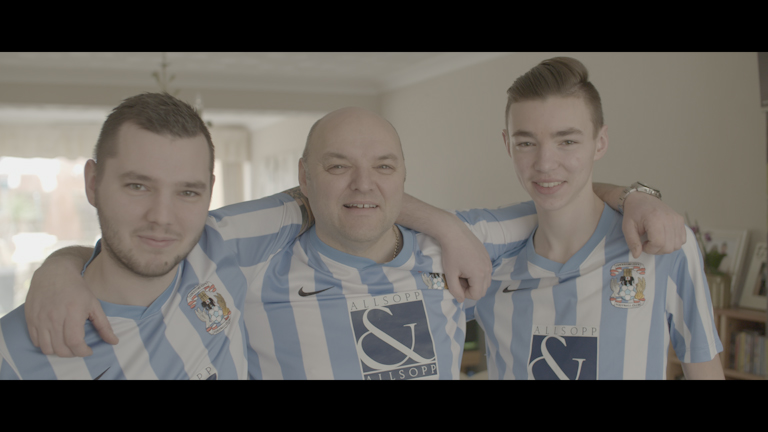 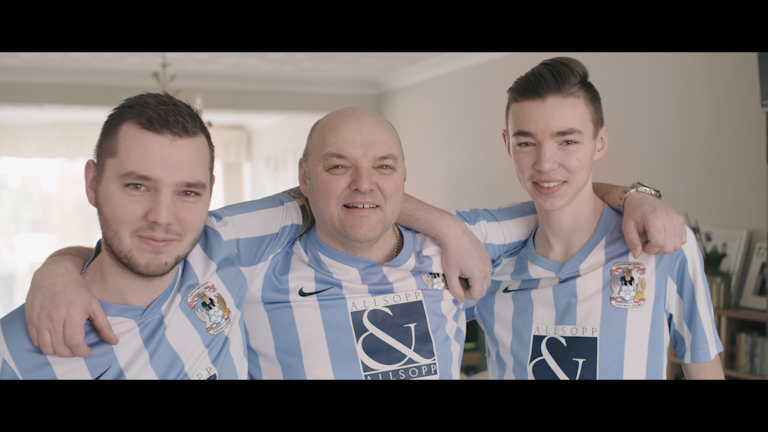 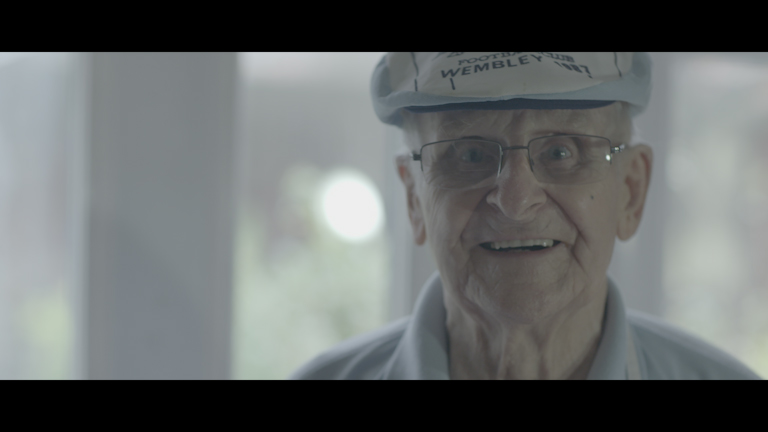 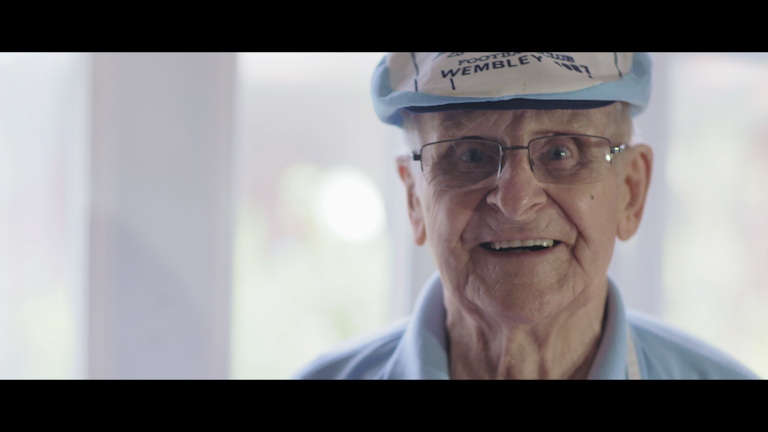 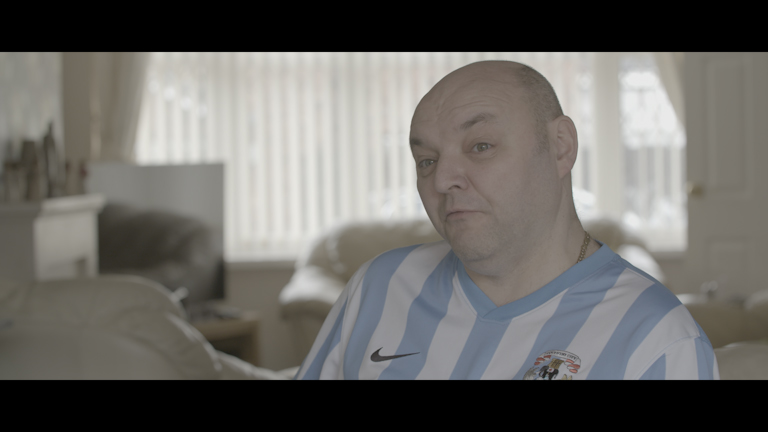 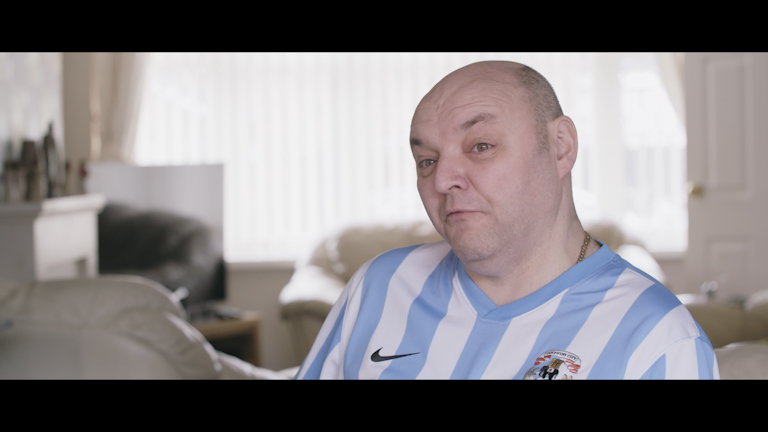 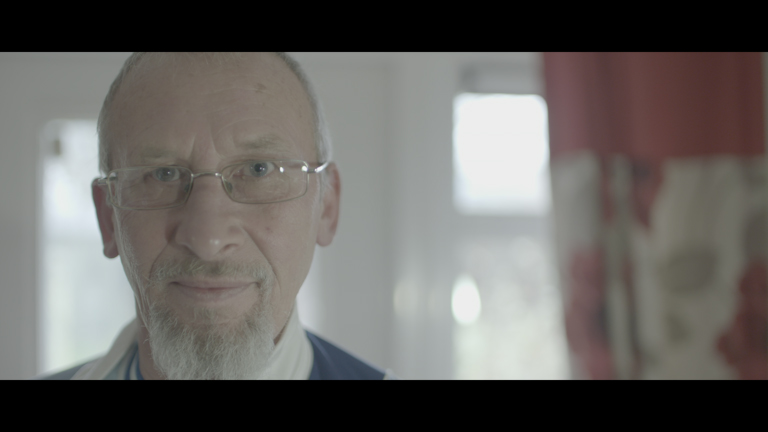 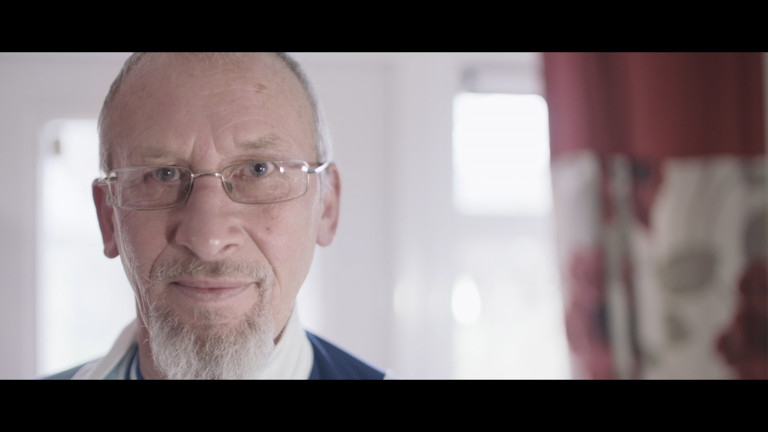 The edit and final delivery were in 1080HD, but my DaVinci Resolve project was linked to the original 4k rushes to grade and down-size from full res. This allowed for some pretty major reframing, for example here: 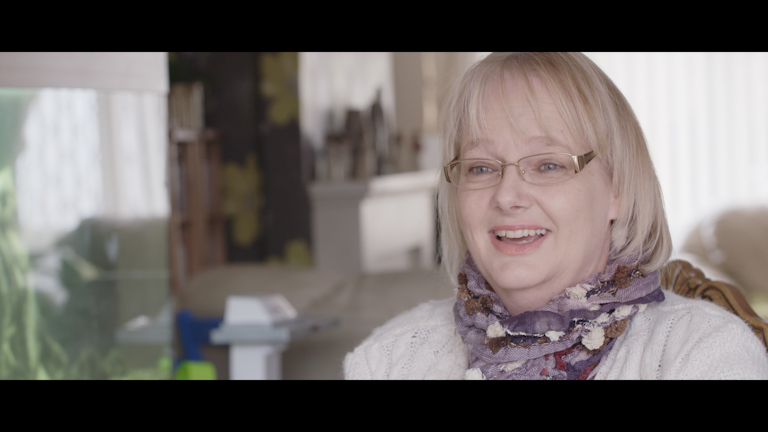 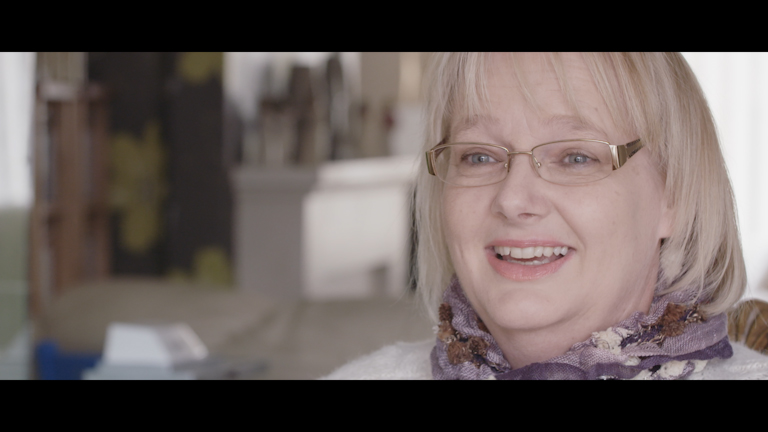 In terms of shot correction there were a couple of setups that had to be filmed in low light, so I raised these considerably and rounded them off with a little gentle noise reduction: 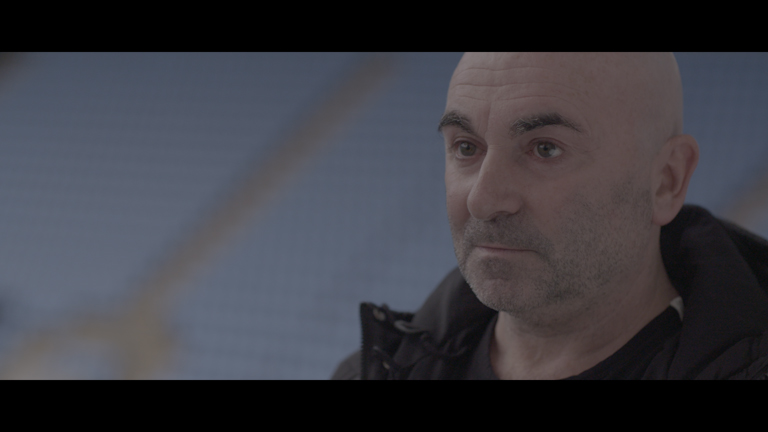 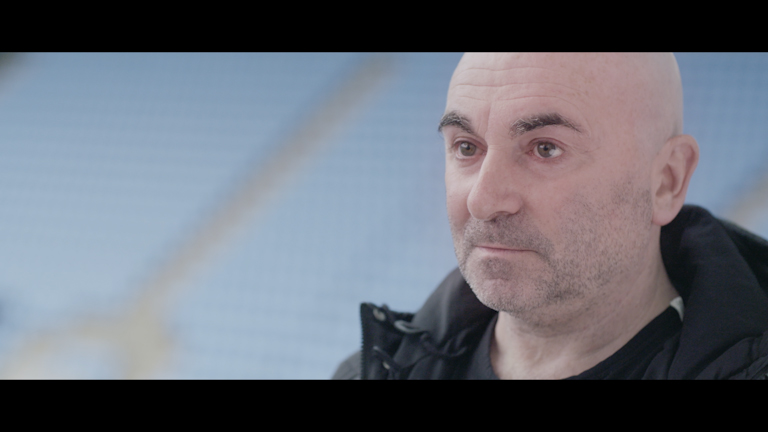 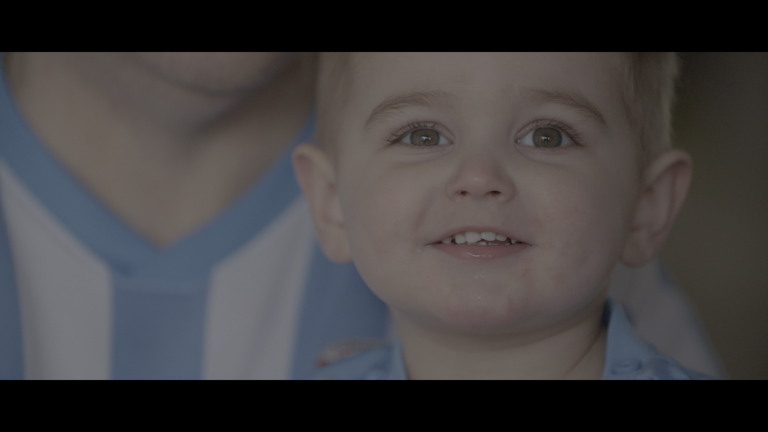 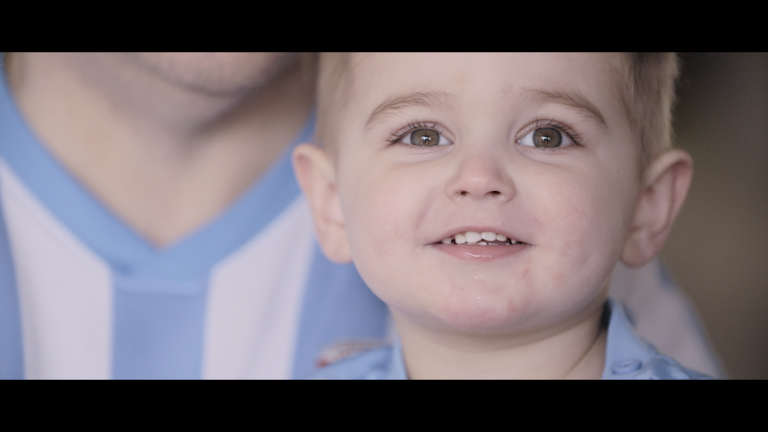 Finally I had to online and grade some archive footage of the original TV broadcast of the match. The first step was to upres it using After Effects detail preserving upscale, then back to Resolve for the pan and scan and the grade. The footage as supplied was pretty varied in colour and contrast, so I focused on creating a consistent shade of green for the pitch.

The final film and more information can be found at the Coventry City FC official website.