I’m pleased to say I have a nomination for the Best Editing of a Short Film at the London International Film Festival for my work on Parallel City. The film will be screening at the festival on February 16th and you can watch the trailer here.

Parallel City finds a famous novelist traumatised by the sudden deaths of her husband and daughter. Unable to come to terms with the tragedy she escapes into a parallel city within London’s underbelly. The film records her journey into grief and despair and asks the question: is love worth the agony of loss?

My work on this involved a quite extensive process of experimentation as I looked to articulate the lead character’s grieving process. She cuts all ties with her normal life and drifts into a state of homelessness, remaining totally mute and communicating with no one other than God. She wanders the streets aimlessly and regularly argues with the heavens in a one-sided debate.

One challenge with the edit was to visually and narratively reflect the way the character, Jessica, has unanchored herself from reality but yet still provide the viewer with a clear trajectory and a story that remains involving. In essence this meant creating scenes of a more abstract nature but trying to intersect them with specific plot points.

For example, there are some key scenes that occur when Jessica is sitting on a bench at the side of the Thames. When I was looking through the B-roll I found a chance cutaway of a family of ducks swimming on the river, two parents carefully guarding two little chicks. I think that any grieving person who saw a moment like this would immediately be prompted to think of their own family and subsequent loss. So I found a corresponding shot of Jessica where her eye-line could conceivably be looking at the ducks and used this moment as a jumping off point for an abstract montage intended to reflect her anguish and mental turmoil. 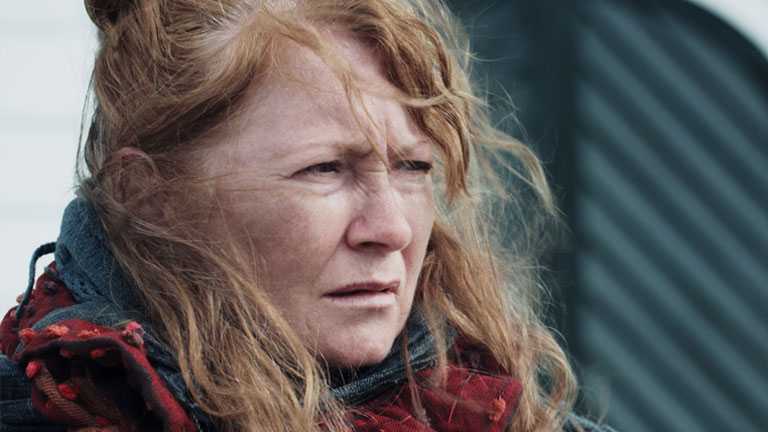 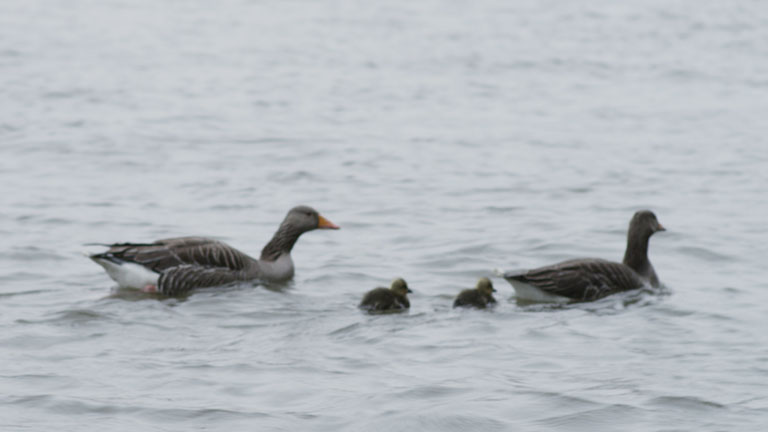 Jessica sees the family of ducks and from there we move into a scene constructed in the edit where images from her past and present collide. We deliberately lose a clear sense of narrative chronology and the passing of time as this scene explores her experiences and state of mind for what could be days or weeks. 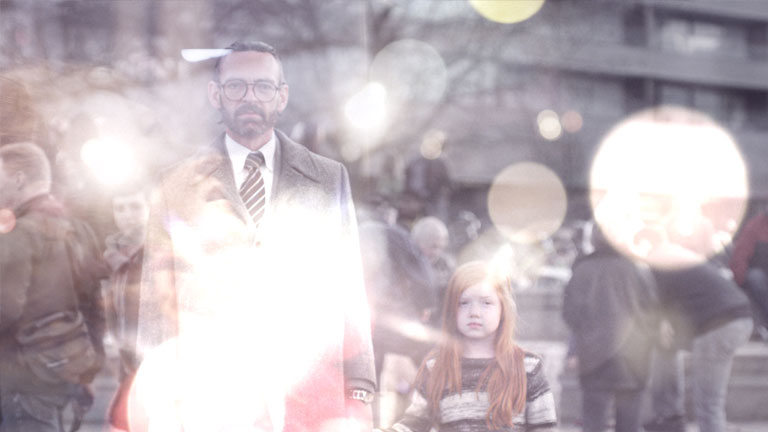 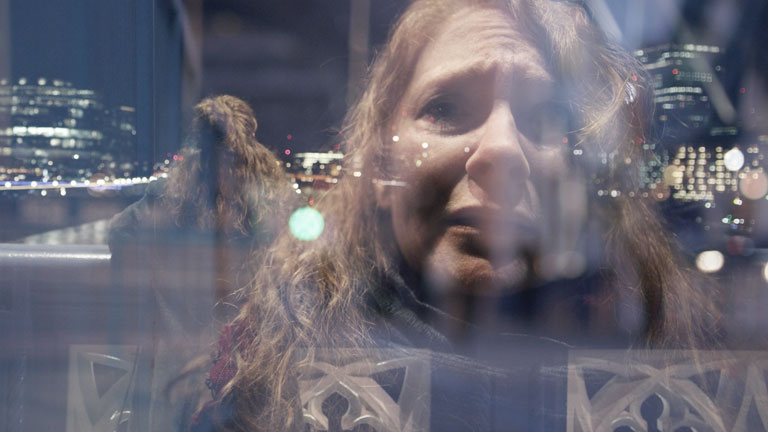 As well as the edit I also did the grade and online, mastering out to 4k DCP and UHD. The film was produced by Gladius Pictures who were a pleasure to work with and who were kind enough to give me the following testimonial:

“Lucas took charge of the editing process and gave our company daily reports so we could see exactly what changes he was making and the reasons why.  Our company found Lucas to be a conscientious, reliable and a talented editor.  He worked well with our team. We would definitely use him again and would recommend Lucas to any company looking for an experienced editor.”

The film has also been nominated in the categories of Best Director for Jessica Hughes and Best Original Score for James Rogers so fingers crossed, eh?