This week I graded and onlined the 30min BBC documentary Music City, screening tonight at 11pm on BBC One East Midlands and then available on the BBC iPlayer here.

Produced by Spool Films, the following is a lift from their full press release:

“The film features local artists, such as Jake Bugg, Sleaford Mods and Saint Raymond and charts developments in the Nottingham music scene over the past 15 years. From Jake Bugg’s first radio performance to Sleaford Mods’ latest successes – the documentary traces the incredible growth of local talent and looks forward to current emerging artists.

With interviews from key figures from the Nottingham music scene, such as Nusic’s Mark Del, Confetti’s Craig Chettle and DHP’s George Akins – the programme explores the diversity of Nottingham’s music scene – not just the performers, but also the educators, producers and promoters.”

Here is a selection of interview and live action shots that give a sense of the punchy and vivid look I was going for: 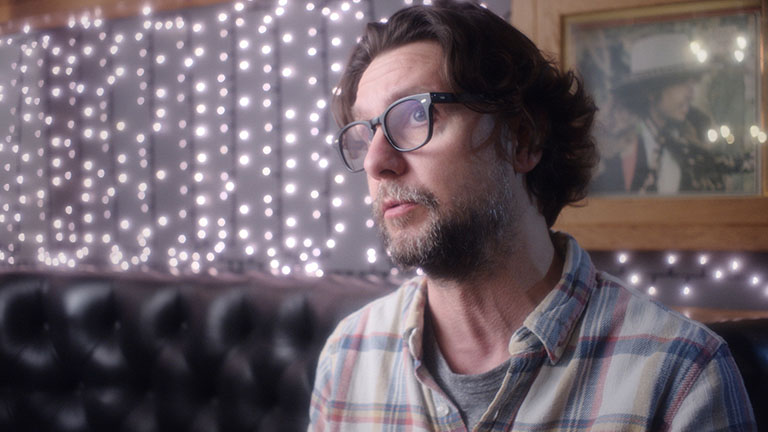 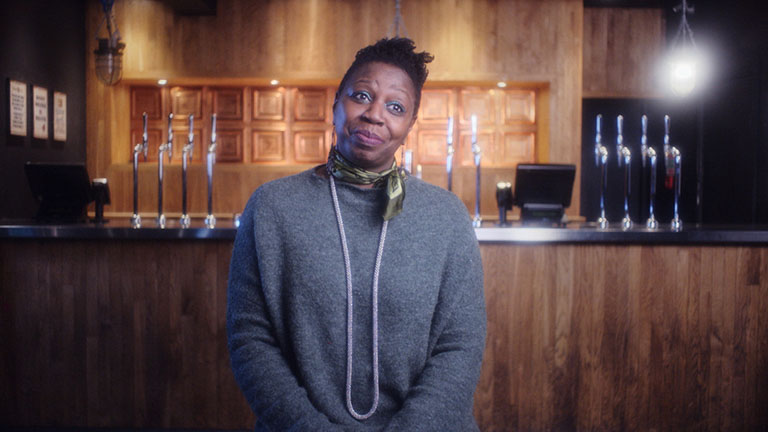 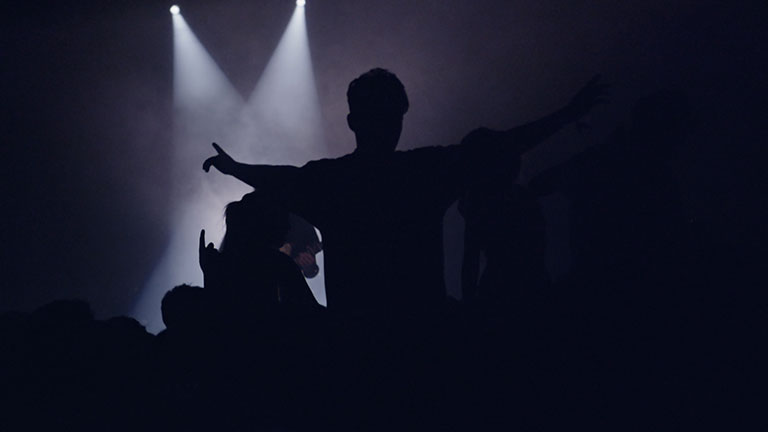 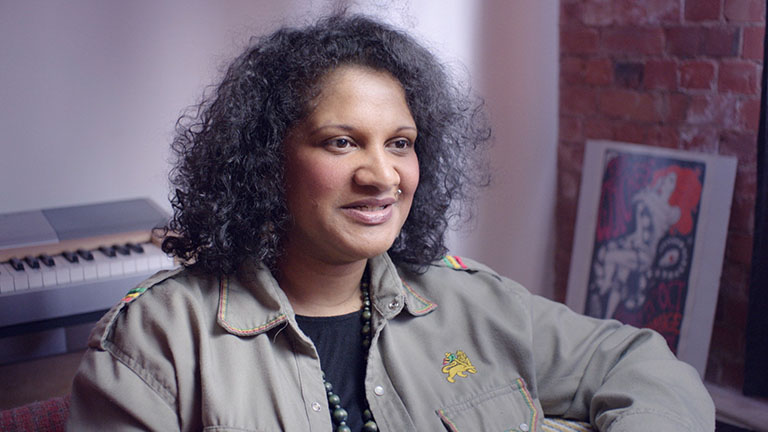 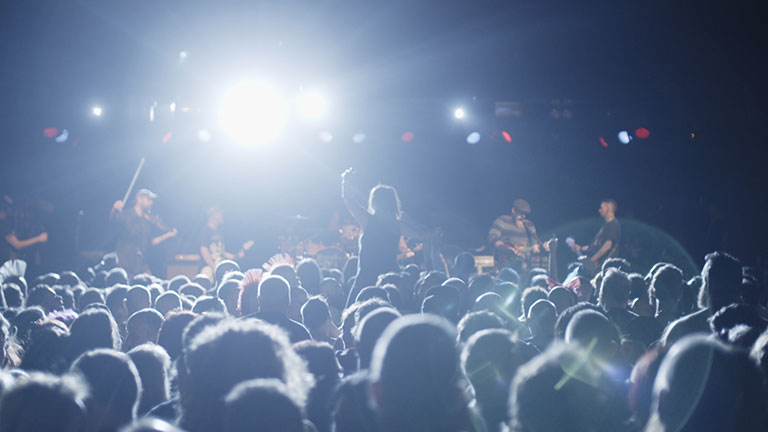 As well as a wealth of unseen archive, Music City also features a very special highlight from the local music scene: Benny Ramone gets his bum out. 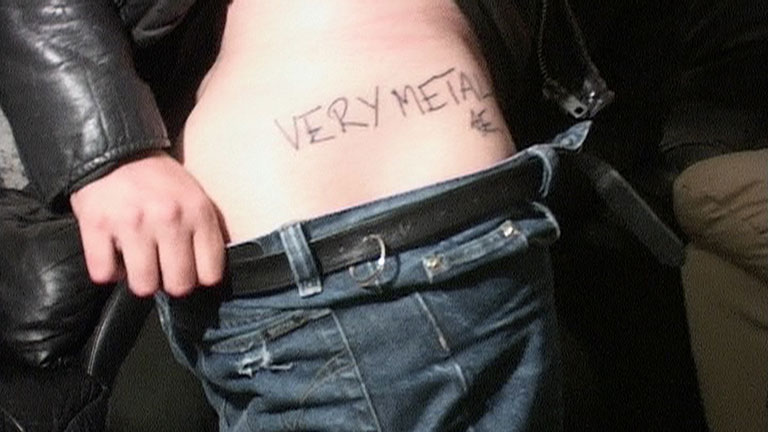